Flowerhorn
Home Information Sexing Flowerhorn Fish – How To Do That? 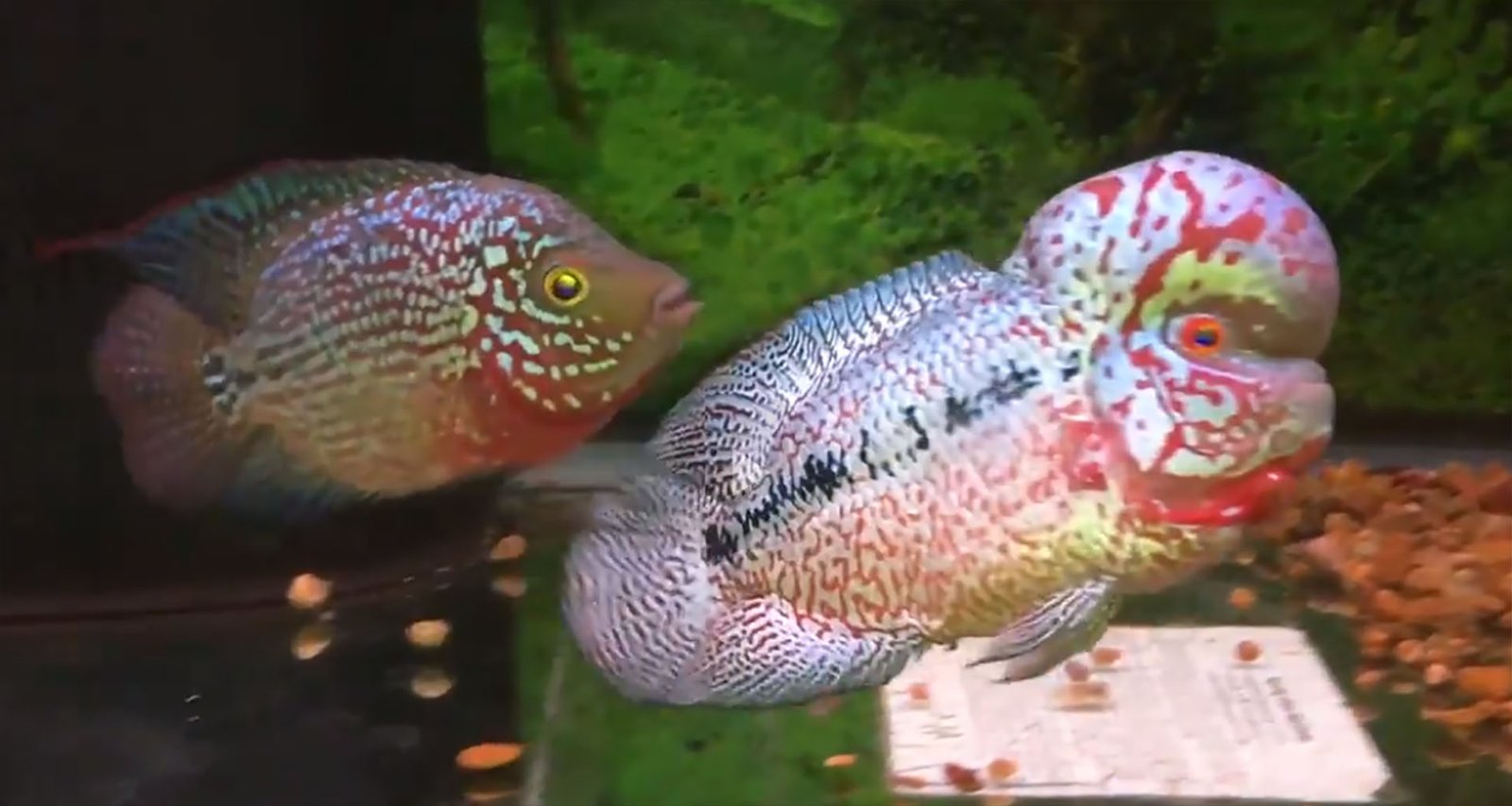 Flowerhorn are very aggressive fishes that should preferably be kept in specific aquariums or large, perhaps their habitat is achieved in a community aquarium but this should be populated if at all, by large Siluriformes. It is very common for the male to end up killing the female because she is not sexually mature or is not breeding season, this will be very important details to follow if you are planning to keep a couple in the same tank. You should remember that they are monogamous fish.

ABOUT US
Flowerhornfarmin is a Blog about the Flowerhorn Fish. We try to provide as much information about farming, feeding, and growing of this fish. This Blog is destinated to the lovers of this awesome fish.
FOLLOW US
Buy your flowerhorn online now